Karin Drda-Kühn studied German philology, art history and anglistics in Frankfurt, Darmstadt and Vienna and obtained her doctorate in German philology. She first worked as an arts editor and, from 1994-1999, headed the press and public relations department at the Hesse Ministry of Culture. In 1999, she started her own business with the media k GmbH and to date is still the firm’s managing director. Since 2006, she has been the honorary head of the association Kultur und Arbeit e.V. and has since specialised in the conception, implementation and evaluation of European projects in the cultural industry. The tasks she has implemented as coordinator or project partner, the networks of cultural tourism she has initiated, her publications and events can be found at www.media-k.eu and www.kultur-und-arbeit.de.

Karin Drda-Kühn has been committed to the preservation of Europe’s religious heritage for many years: on the occasion of the restoration of the Rhine-Hessian “Heidenturmkirchen” (Heidenturm Churches), from 2010 to 2012 she developed an accompanying scheme for cultural tourism and implemented its first measures. From 2013 to 2015, she developed innovative models for the preservation and management of endangered religious sites and spiritual places together with European colleagues as part of the ALTERheritage project. In the context of the EU project EUROPETOUR, she supported the European regions of Cantabria (Spain), Bukovina (Romania) and the Italian region of the Marches in their cultural tourism projects of valorising their churches and monasteries. Since 2018, she has been heading the EU project SKIVRE – Skills Development for the Valorisation of European Religious Heritage, which aims at developing a training programme for the production and marketing of high-quality handmade products at European monasteries. The LEARN-IP project is dedicated to developing a training programme to improve the exploitation of property rights in the fields of cultural and religious heritage and cultural tourism. 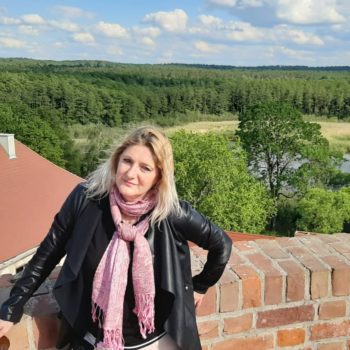 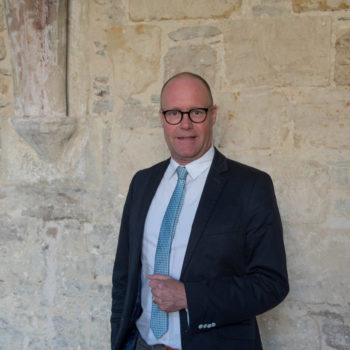 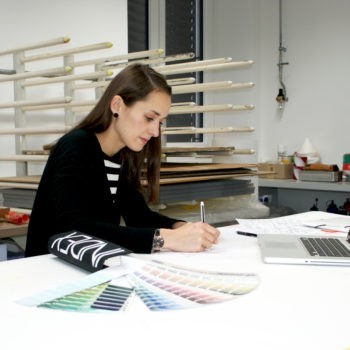 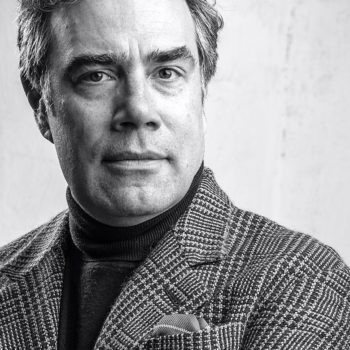